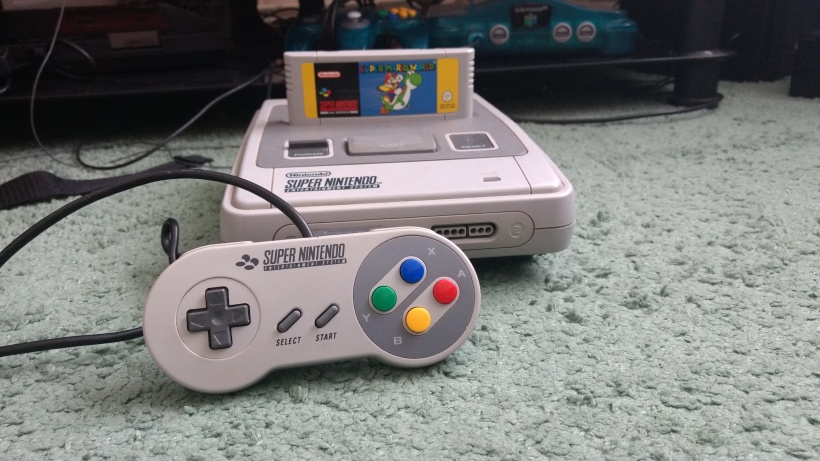 My all time favourite Mario game has to be Super Mario World. It was fun to play, you had multiple ways to complete a level, you had the feather power up which made you fly and also you had Yoshi the dinosaur by your side eating anything that was in his way.
It had 96 fun packed levels. I completed this game in one sitting, which took me just over 3 hours. I do not think I will do that again.
If you compare the graphics from Mario bros 3 on NES and super Mario SNES there is a huge difference. I didn’t realise this until I played it. Mario bros 3 looked like a Game Boy colour game. Whereas on the SNES as it was 16 bit had a variety of colours, sound had improved a lot and also could save the game. Whereas the NES version had no save function.
When I brought the Mario bros 3 on the NES for some reason I thought there was a save feature. After completing the first world I thought there would be an option to save but there wasn’t. So first thing I did was a search on the internet and see if you could save the game. All the websites I went to said you can’t save it.
In my mind I was thinking that people had to play the entire game in one sitting in order to complete it. Once it’s turned off, that’s it you had to start from the beginning again.

So I am thankful for the save feature in Super Mario world.

A unique thing about Super Mario world which the other Mario brothers did not have was that once you completed a level you could go back to it. If you didn’t want to complete the whole level again you press start and select and then you be return to the map. 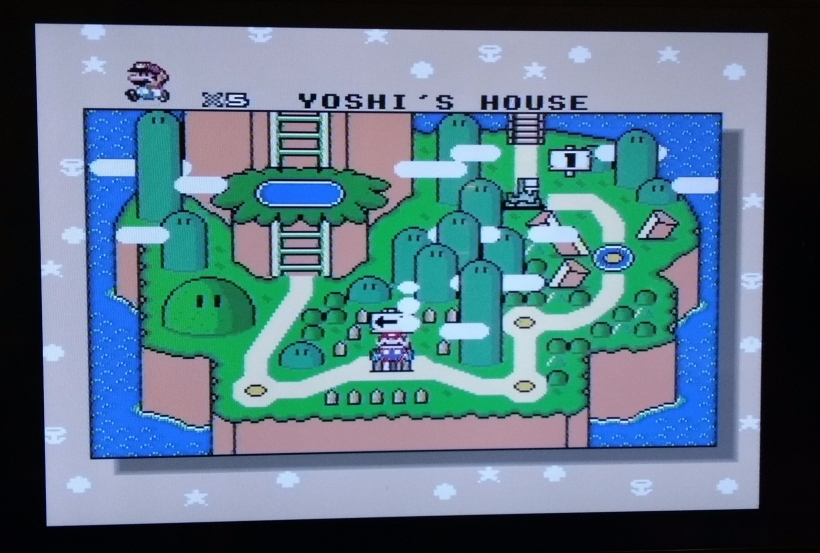 I remember on the second level my brother and I use to have a race to see who could complete the level the quickest. That was fun. 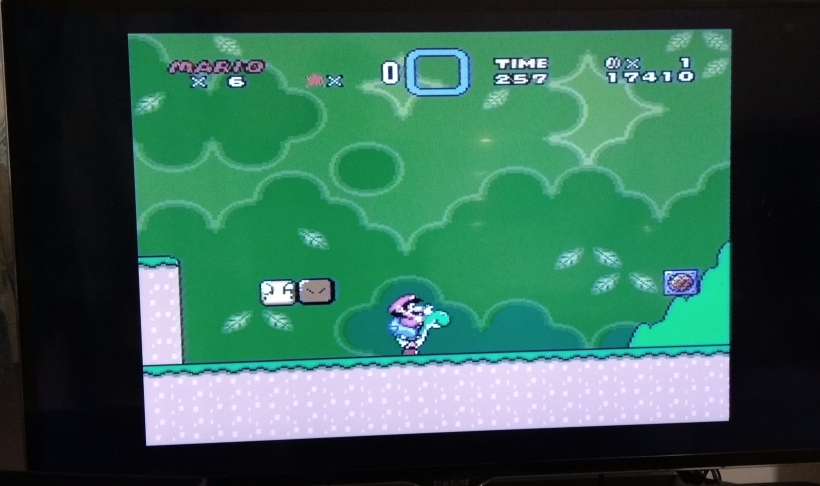 Another good thing about Super Mario world was that you did not need to complete every single level to get to the last boss. There was a short cut into star road which gets you to the last level from there.

It didn’t matter if you didn’t complete the entire game as the ending was no different.
Also when you complete the star road and the special levels the whole game would change. The map would be a different colour and the bad guys would look like people which I thought was a good feature.
I strongly recommend this game to anyone who is Mario fan.

The start of my gaming advenutre